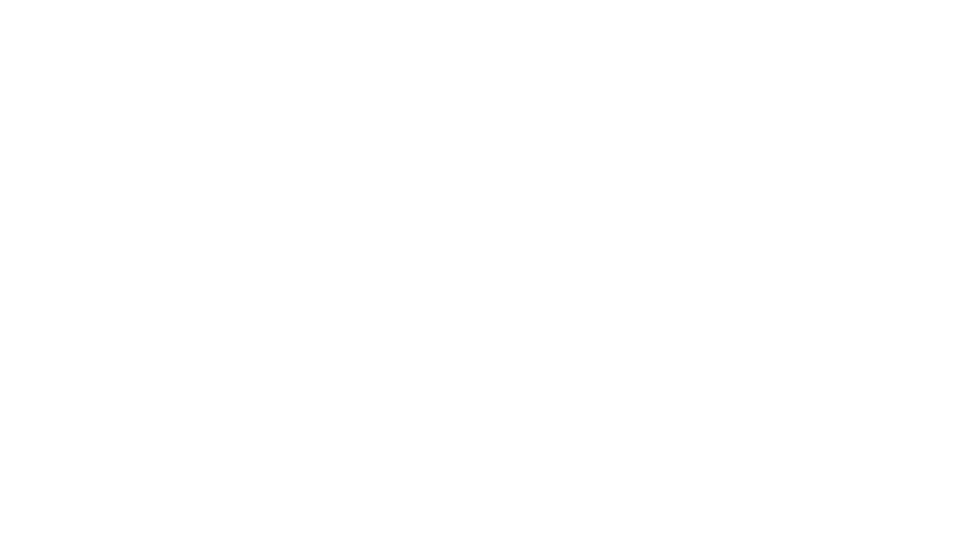 As I write these words, Soledar, a Ukrainian city previously unknown to me, is being celebrated in the media in the gloomiest way.

According to what observers described, what has been going on in Soledar for weeks is nothing less than a new Verdun!

Confronted with so much horror and absurdity, I am left wondering: almost a year has passed since this war began, and yet we are at this stage of regression!

In order to find answers and, above all, to keep hoping, I turn to the humanist thoughts that emerged in the wake of the two great wars of the 20th century. Starting with that of Edgar Morin, an enlightened centenarian thinker. 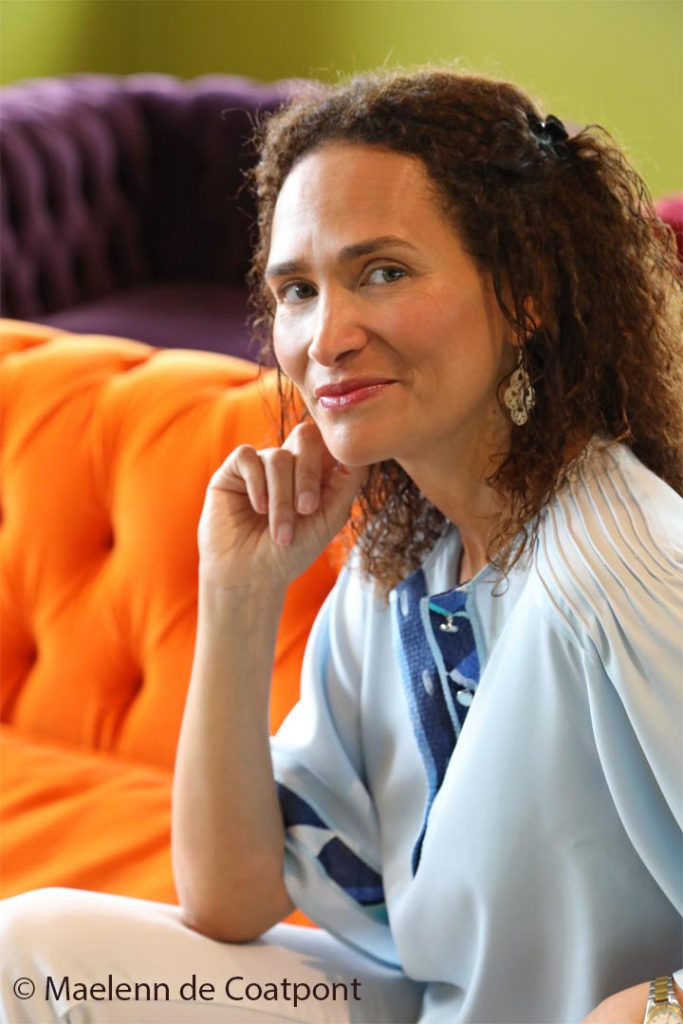 Morin stated: “Hope is the unlikely“, adding that : “Everything seems hopeless and then suddenly…/…/ Today, I have the impression that we are overwhelmed : war, epidemics, economic crisis, ecological crisis… But I have observed that at some point, the situation is turned around so that what was probable begins to become unlikely, just like when the Red Army resisted in Moscow and the United States entered the war.”
Therefore, although the worst is undoubtedly taking place now, the best, even if improbable, can still happen.
In order for this unlikelihood to become a reality, Le Projet Imagine chooses to bet again and again on education. In our opinion, this is where it all begins.

On this topic, I can’t resist sharing with you these few lines taken from Léon Blum‘s book of introspection, “À l’échelle du temps”, written during the Second World War: “Have we fully done our duty? Have we done enough to change mindsets, to improve human beings while transforming society? No! We have not put enough emphasis on the moral progress of the individual. In the future, will people’s attitude be as dignified as their destiny should command ? Every man must seek the righteous, the good, the beautiful. Every man should cultivate the virtues that justify human preeminence: boldness, generosity, righteousness and self-abnegation.”
It was after acknowledging this failure that Blum decided in 1946 to become involved in the creation of UNESCO*. With an explicit vision: “The United Nations, which is committed to founding and organizing a peaceful world, realizes that the foundations of peace are as much psychological, sentimental and spiritual as they are political, economic and social“.

As I rediscover this page of history, an IFOP survey for the Reboot Foundation and the Jean Jaurès Foundation is being released, which leaves me dismayed. It shows that, in connection with the proliferation of social networks, a large number of young people in our country are rejecting scientific truths. For example, the idea that the Earth may be flat is accepted by 16% of 18/24 year olds!
Confronted with this most disturbing wave of obscurantism, I would like to reiterate once again the “spirit of peace” of Le Projet Imagine, as defined by Léon Blum: “The spirit of peace is one of the conditions of peace, one of the elements of peace. The spirit of peace requires knowledge and mutual understanding between peoples. It implies the co-operation and solidarity of all states in the great fields of education, of scientific knowledge, of general culture, and in this very broad term of culture, we must include literature, the arts, all forms of thought.”
I believe that this is the level of ambition that we will have to embrace, individually and collectively, if we want to work for international peace and participate in the emergence of a better world. In order to prevent history from repeating itself in its most destructive form, let us make use of our memory.

May 2023 bring us inspiration, courage and comfort and guide us towards the long hoped-for harmony!